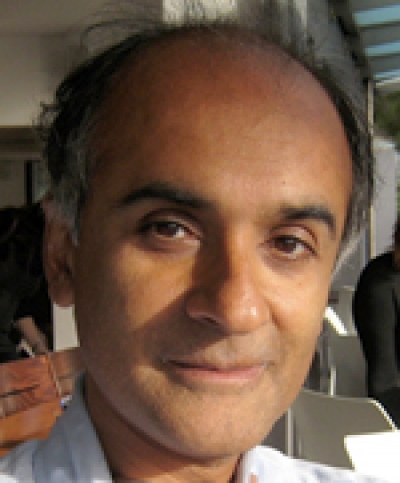 HOW TO LIVE FOREVER (HTLF):How old would you like to live to be, Pico? What’s your life going to be like when you’re older?

PICO IYER (PI): I think I’m ready to die at any moment, and I think that’s an important part of the preparation of life is being ready to disappear and taking care of your regrets in advance.... 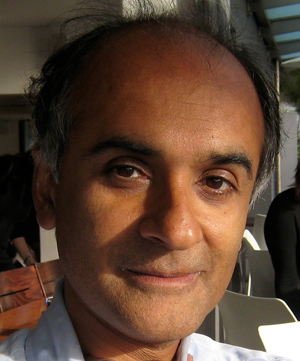 So, if I were to die tomorrow, I don’t think there’s anything I wished I would have done, or I don’t think there’s any unfinished business that would make me fret if I were around to fret. A good lifespan these days seems to be maybe between 75 and 80. But, especially eating junk food as I do, it may be unreasonable to expect that. It’s really much more the quality of life – what I’m doing in the years when I’m conscious –that’s important to me, rather than how many years they happen to be. As in anything in life, in a friendship, for example, it’s much better to know somebody for 3 hours and have a conversation that changes your life with that person than to know somebody for 40 years and you can’t really remember a single thing that’s passed between the two of you.

HTLF: Do you think you savor things more in life now that you’re getting older than you did when you were younger?
PI: One thing that I find, as I get older, probably since I hit 50, is instead of hungering for new places, or new friends, or new experiences, I’m more and more returning to the old. To me, I get much more out of seeing an old friend or reading a book that I’ve read before, or seeing a movie for the 6th time or going back to places that I already know well. I get much more out of that than something new. So, I think there comes a point in your life, maybe it’s somewhere at the midpoint, or as the arc is hitting its peak, when suddenly revisiting the things that you know and love is much more fulfilling than the constant search for something new.

HTLF: What is really natural about being able to live longer than ever before?
PI: I know it’s true that a thousand years ago, the average age might have been 23 when you died, and now it may be 77. But, a thousand years ago, every condition was different, every circumstance was different, and so those 23 years might last a long, long time, and now our 75 years may seem no longer. Shakespeare died at 52, and no one can say that he had a truncated or a short life. He lived out the whole cycle, through all the seasons, and you can feel, as he turns 45, say, he’s entering old age, as he saw it. He’s beginning to think about death, he’s beginning to think about his children. So, in some ways, 52 years old, for Shakespeare, was the same as 73 years now. If you count the days, they’re different, but if you look at the stages of man, which he told us about, it’s no different. We live in relation to the life expectancy that we have now, so that a thousand years ago, when people lived to the age of 23, a 19 year old was old, perhaps, and was beginning to think about winter and what she would leave behind and how she would deal with death. So, in some ways, what she was going through then, at the age of 19, is not so different from what we go through now at the age of 80. Again, the years are different, but I’m not sure that the wisdom is different or the human psychology or process is different.